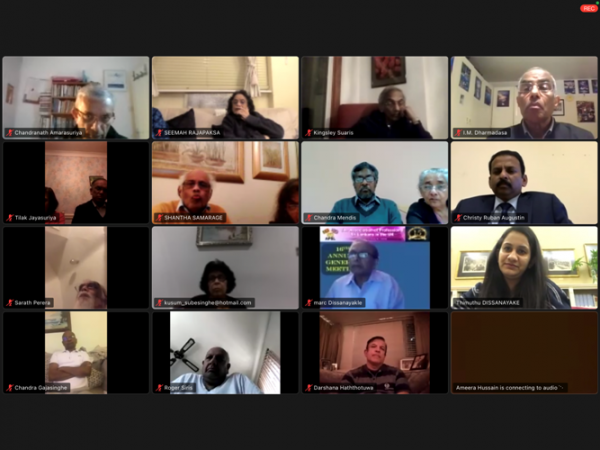 The High Commission of Sri Lanka in the UK initiated a platform to showcase Sri Lankans who have excelled, thanks to the public goods provided by the successive Governments of Sri Lanka since independence and decades of solid investment in its people. Launching this initiative, the High Commission presented a brief video outlining the milestones of the life of Mr. Abdul Haleem, Counsellor of the High Commission. The video traces his steps and reflects Sri Lanka’s commitment to its citizens.

Making the opening remarks on the occasion of the screening the video for the British Sri Lankan community on Zoom platform on 10 March 2021, High Commissioner of Sri Lanka in the UK Saroja Sirisena said that western perceptions of Sri Lanka fail to reflect the reality of the Sri Lanka we all know.  She said that the vicious attempts made to brainwash the youth of Sri Lankan origin is particularly alarming and should be of concern to all of us.  She added that Sri Lanka, despite its modest resources, has been able to achieve impressive social development indicators.  Despite having a GDP per capita which is less than 10% of that of the UK, Sri Lanka maintains a doctor patient ratio of 1 doctor per 1000 patients and a Teacher Student ratio of 16.5. Of over 10,000 government schools in Sri Lanka, 6,925 are Sinhala medium schools, and 3,240 are Tamil medium schools.

There has been much discussion on religious freedom in Sri Lanka. Pointing out that there are almost 20,000 places of worship in Sri Lanka; 10,089 Buddhist Temples, 7,630 Hindu Temples, 2,066 Churches and 2,452 Mosques, she queried whether this reflected a country where religious freedoms were curtailed.

During the COVID-19 pandemic, Sri Lanka unlike other even better resourced countries was able to hold all its national exams in a timely manner.

In his narration Mr. Haleem said that he is a proud Sri Lankan who is thankful to his motherland because he is a product of free education and free health. His life was not so easy as he has had to go through the terrorist conflict that ended in 2009 and his hometown was in the conflict-affected area. Nevertheless, despite the terrorist conflict, he had uninterrupted access to school and university education.

Mr. Haleem describes that his rural upbringing or the fact that he was from a minority community was not a hindrance to join the Sri Lanka Foreign Service in 2009. He is one of the eleven officers selected to the Sri Lanka Foreign Service through an open competitive examination that year in which five out of the eleven officers were Tamil speaking, three of them being Muslims. Contrary to attempts made by detractors to show otherwise, one’s ethnicity or social background is not a hindrance for any Sri Lankan to achieve their goals if they have the determination and perseverance.

The video is available at the official YouTube link of the High Commission at : https://youtu.be/k30fDYce06A. 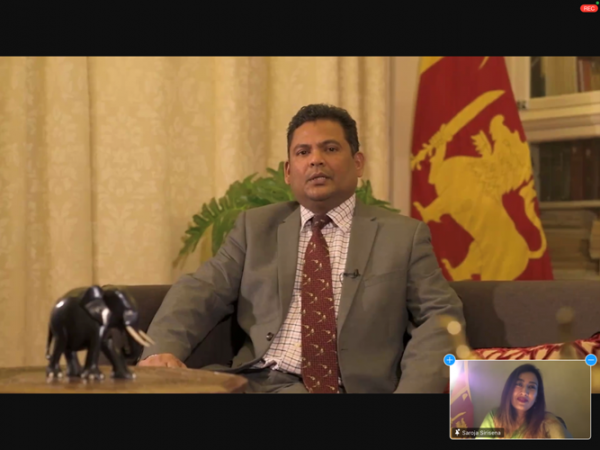 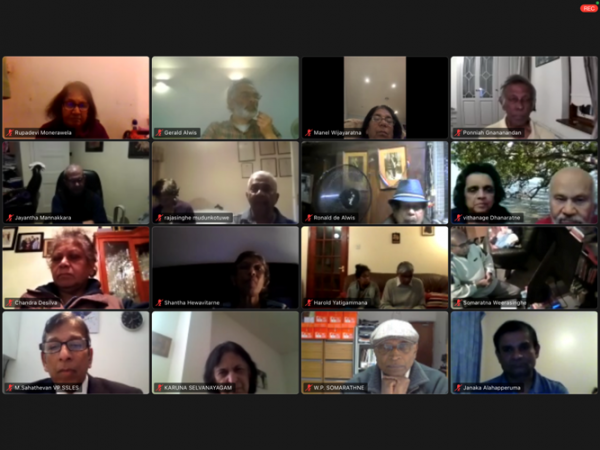