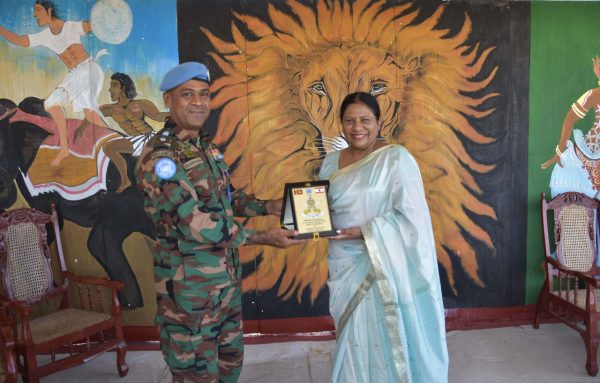 The Head of Mission and Force Commander of UNIFIL Major General Stefeno DEL COL, during a discussion with Sri Lanka’s Ambassador to Lebanon Shani Calyaneratne Karunaratne, thanked the Sri Lanka troops for their outstanding contribution to UNIFIL for the past 10 years, and stated that Sri Lankan troops have earned much respect at UNIFIL for their outstanding professionalism and were a great source of strength to UNIFIL.

The meeting took place during a visit undertaken by Ambassador Karunaratne to the Head Quarters of the United Nations Interim Force in Lebanon (UNIFIL) at Blue Line, in Naquara, on 09 August, 2021.

In her address, Ambassador Karunaratne acknowledged the comment by the UNIFIL Head of Mission.

Ambassador Karunaratne was accorded a Guard of Honour followed by an inspection of the troops.

The Ambassador was accompanied by Second Secretary (Labour) T.Luxmidharan. 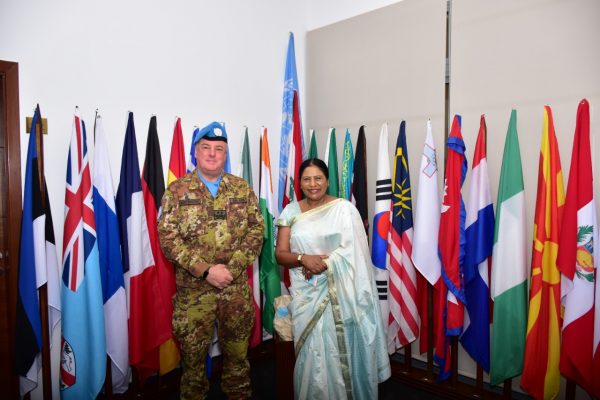 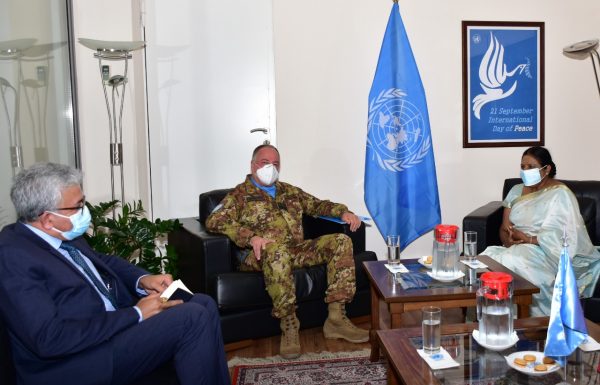 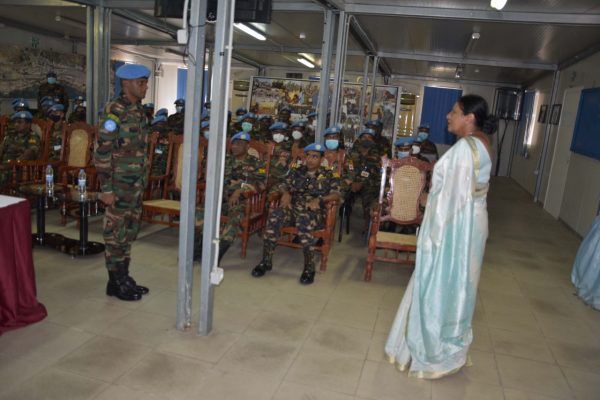 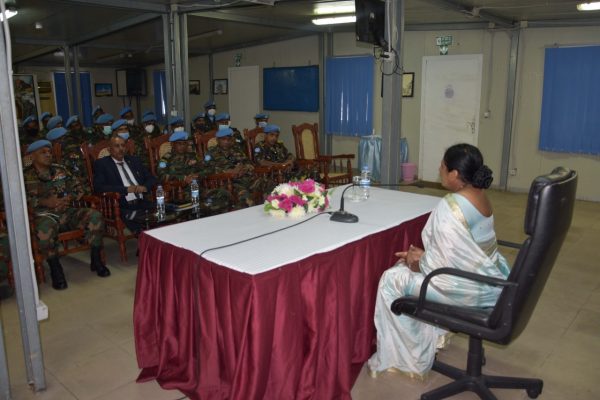 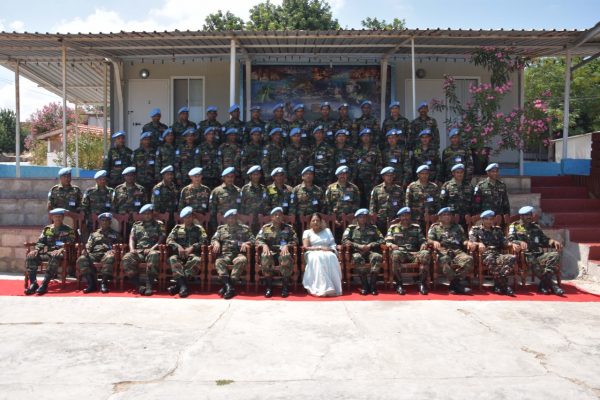