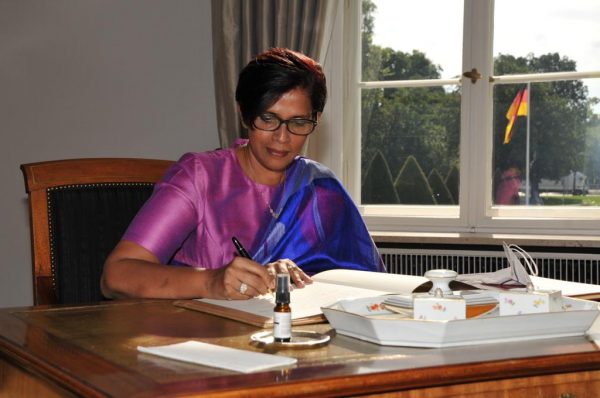 During the cordial discussions, Ambassador Unambuwe briefed the Federal President of the recently concluded elections in Sri Lanka which is a testimony to the trust and confidence the people have placed on H.E. the President and the new Government.

The Federal President extended best wishes to the Ambassador on her new assignment and assured continuous support in furthering friendly ties between the two countries.

Following the discussions, the Sri Lankan flag was ceremonially hoisted along with the German and European Union flags, despite the stringent restrictions in place due to Covid-19. 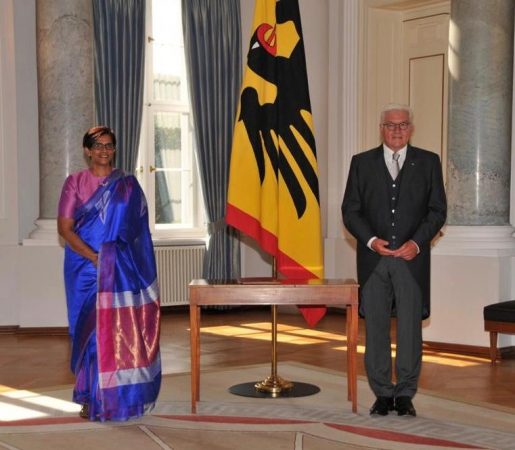