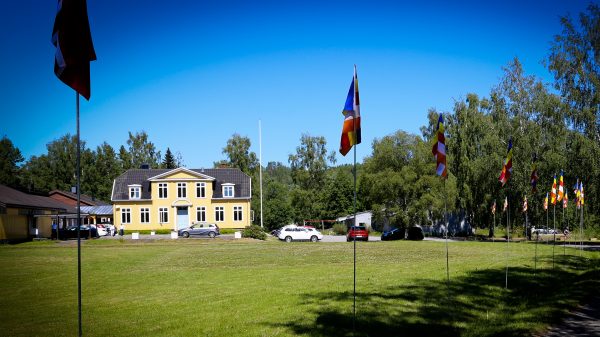 Oslo Buddhist Vihara was founded in 2011 by the Tisarana Sri Lanka Buddhist association with the support of the Buddhist Federation of Norway. Ven. Marathugoda Manirathana Thero, was appointed as chief monk of Oslo Buddhist Vihara while Ven. Unapane Pemananda Thero is the religious and spiritual leader.

Sri Lanka Buddhist Vihara in Oslo moved to a new location at a three-acre property with a large building complex in Hurdal Municipality with even greater ambitions of serving the people of Norway. The newly established temple was inaugurated according to Buddhist traditions. The main theme of the opening ceremony was unity and interreligious dialogue. 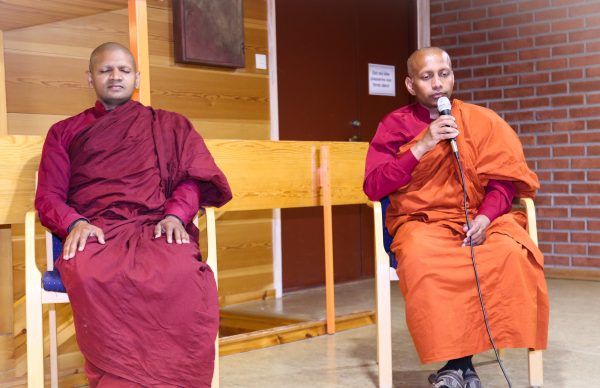 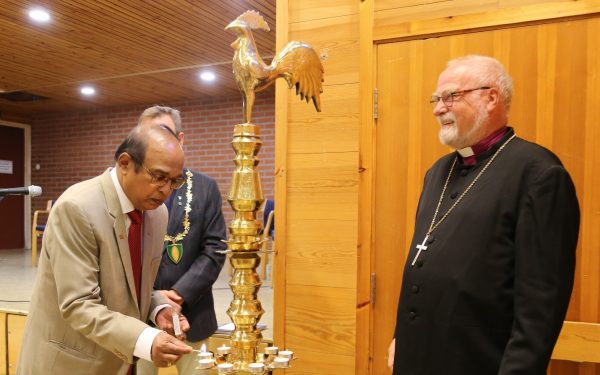 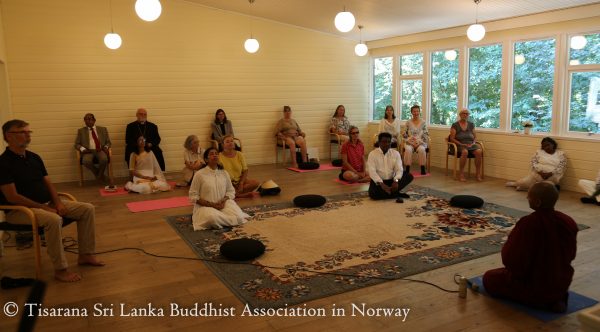 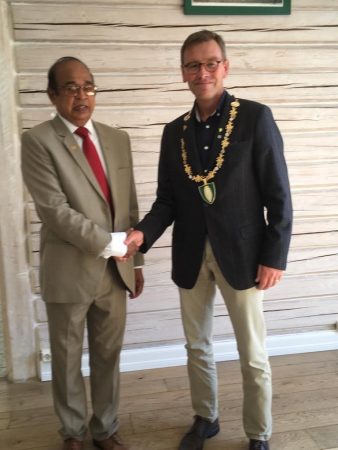 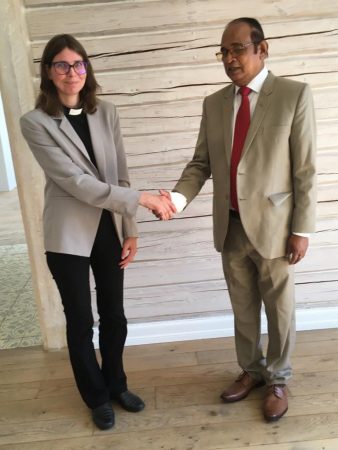 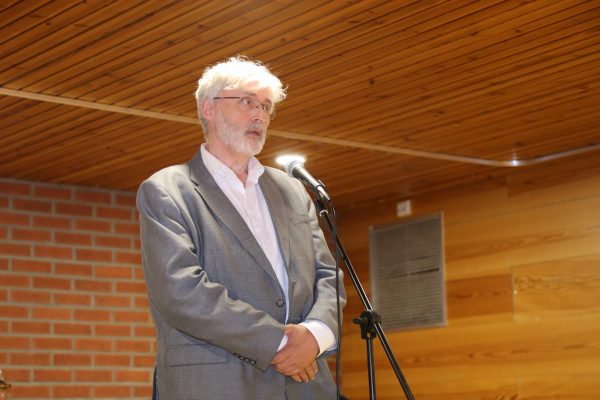 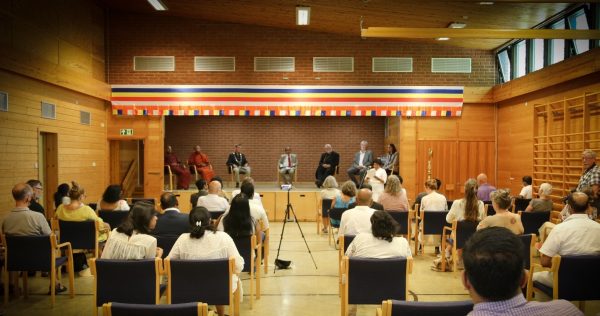