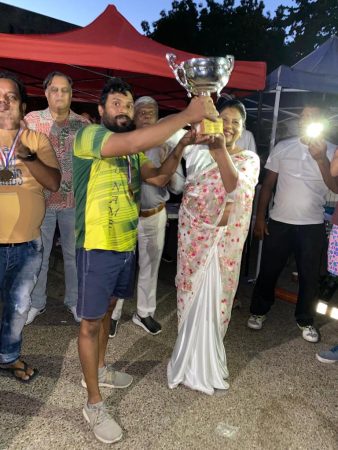 As a part of the Community outreach program, the Embassy of Sri Lanka to Lebanon and Syria, together with the St. Joseph Cricket club, Achrafieh organized a six a side softball cricket tournament for the Sri Lanka Ambassador's Cup at The Lord’s of Lebanon, Tabaris University St. Joseph Campus, Achrafieh on 18th and 25th September 2022.

The semi finals and the finals were played on the 25th September 2022 amidst a large number of spectators.

The tournament was also attended by the diplomatic staff of all the Embassies. Islam Nasur of the Sri Lanka Hamra No Name team won the Man of the Match and the Bowler of the Series while India’s UNIFIL Binod Bereta won the Best Batsman. 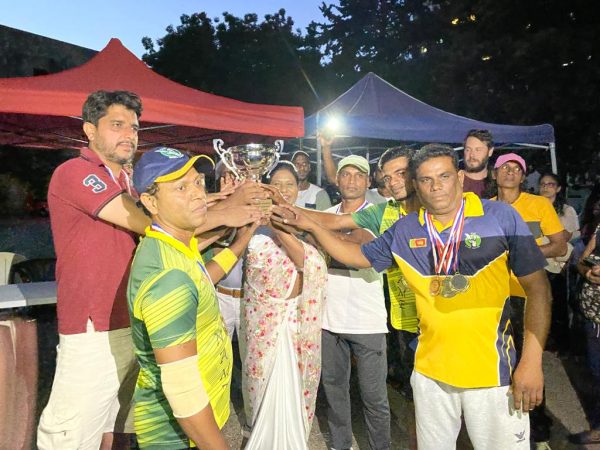