The Ambassador - designate to People’s Republic of China assumes duties 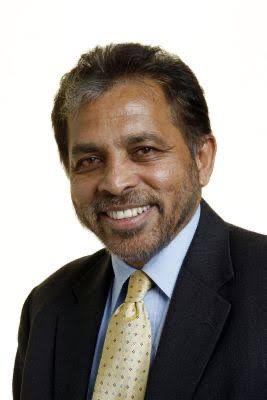 Dr. Palitha Kohona, a Sri Lankan diplomat with extensive experience, was the former Permanent Representative of Sri Lanka to the United Nations (UN) from 2009 to 2015. Until August 2009, he was the Permanent Secretary to the Foreign Ministry of Sri Lanka and was also the former Secretary General of the Secretariat for Coordinating the Peace Process. He was previously the Head of the UN Treaty Section in New York till 2006, the largest arm of the UN office of Legal Affairs. At the UN he was responsible for introducing major managerial innovations and was awarded the UN 21 PIN for superior performance and efficiency. Dr. Kohona was also the Chair of the UN GA Sixth Committee (Legal) in 2013 and the Co-Chair of the UN Committee on Biological Diversity Beyond National Jurisdiction. He has participated in numerous trade, economic relations, aviation, fisheries, environment, especially climate change and organised crime related negotiations.

He is a recipient of the UN21 Pin for superior management.