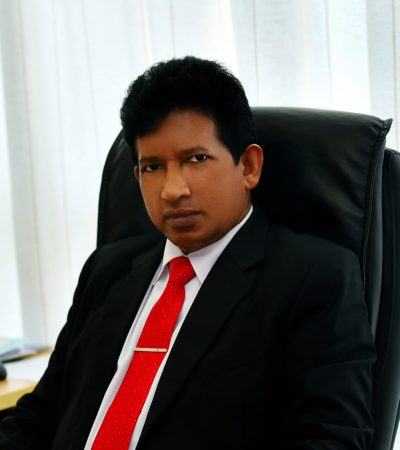 During his career, He has contributed to several Cabinet Appointed Procurement Committees and Technical Evaluation Committees. Mr. A. Senanayake represented the Ministry of Cultural Affairs as a Director Board Member in the National Library and Documentation Service Board and in addition he worked as Invigilator in Department of Examination & Sri Lanka Institute of Development Administration (SLIDA) too.