Official Inauguration of the Honorary Consulate of Sri Lanka in Gdansk, Poland 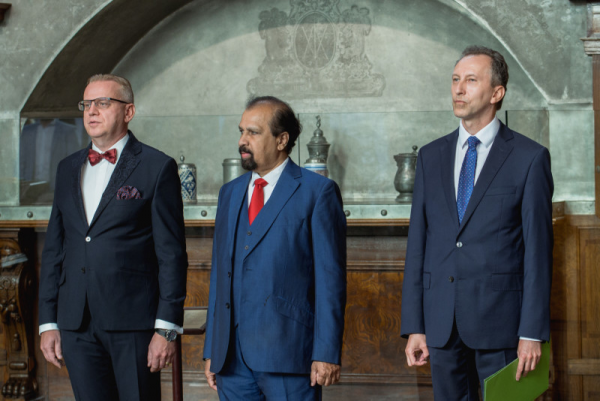 The Honorary Consulate of Sri Lanka, the only one in Northern Poland was inaugurated on 11 September 2020 in Gdansk, Poland.

Gdansk is a dynamically developing commercial city located in the Northern region of Pomerania, Poland. It is Poland’s principal seaport and one of the country’s largest metropolitan areas. The city is home to many prominent businesses and universities and the establishment of the Consulate will open a window of opportunity for strengthening economic, educational and cultural cooperation between both countries.

A well renowned businessman, Jacek Czaudernawas appointed as the Honorary Consul by the Foreign Minister Dinesh Gunawardena and received approval from the Government of Poland to occupy the position of Honorary Consul of Sri Lanka for domiciles in the City of Gdansk with working areas of the entire region of Pomerania as well as neighboring provinces.

The inauguration procession was led by the Sri Lankan Ambassador to Poland CAHM Wijeratne, with the composition of the programme; playing National Anthems of both countries, handing over appointment letters, Exequatur, delivering greetings and welcoming.

In his remarks, the Sri Lanka Ambassador said that Sri Lanka and Poland had entered into a new stage in bilateral cooperation. Through the opening of a new Consulate in Gdansk the Government of Sri Lanka has taken due cognizance of the growing and mutually beneficial relations between Sri Lanka and Poland particularly with the Pomerania region. Honorary Consul Jacek Czauderna is considered the right person to carry out this position because of his background as an entrepreneur and as he has an extensive network in Poland. The Ambassador of Sri Lanka welcomed the Deputy Director of the Asia Pacific, Ministry of Foreign Affairs of Poland who represented the Polish Government at the event.

Around 100 invited guests attended the inauguration ceremony and reception including the Marshal of the Pomorskie Province, representatives of the Governor’s office, the Office of the Mayor of Gdansk, the Polish Foreign Ministry, businessmen, academics and journalists. The inauguration was followed by entering the office building, marking the official opening of the new Honorary Consul office in Gdansk, Poland. 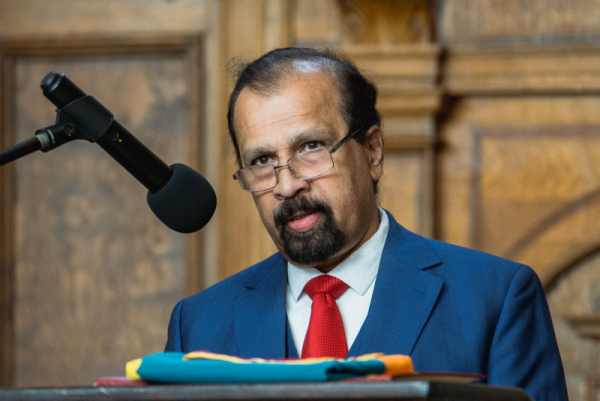 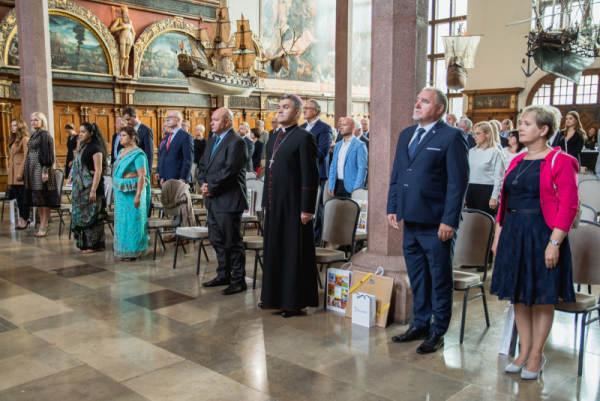 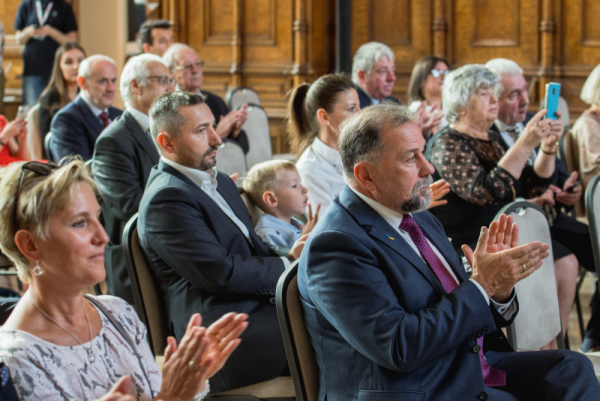 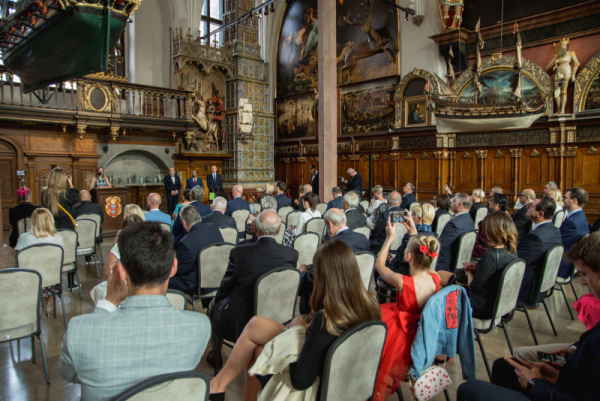