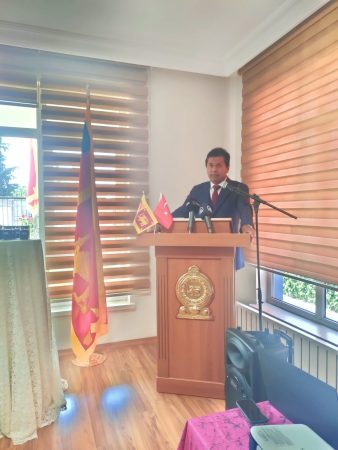 The Embassy of Sri Lanka in Turkey initiated a programme to promote Ceylon Cinnamon aggressively in Turkey after obtaining the European Union Geographical Indication status for Ceylon Cinnamon.

The Embassy in collaboration with the Sri Lanka Export Development Board organized a networking and briefing session on Sri Lankan Spices, including Ceylon Cinnamon, to major Turkish supply chain distributors , retailers engaged in the spice sector in Turkey, representatives of Turkish Spice Packaged Spice Producers Association (ABUDER), trade chambers and Turkish media on 16 June 2022 at the Chancery Premises.

A presentation by the Sri Lanka Export Development Board and an attractive short video on the processing the Ceylon Cinnamon was shown to gathering.

The Embassy will continue to organize similar events in major cities in Turkey and also hold briefings on Sri Lanka coconut based products in the near future. 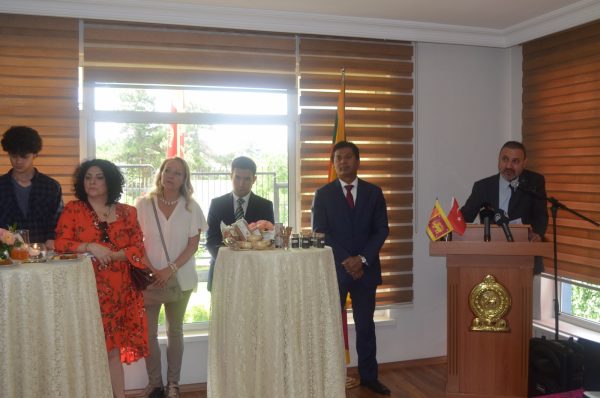 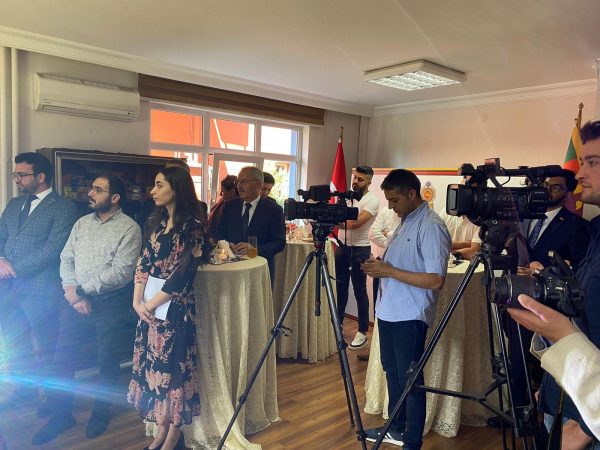 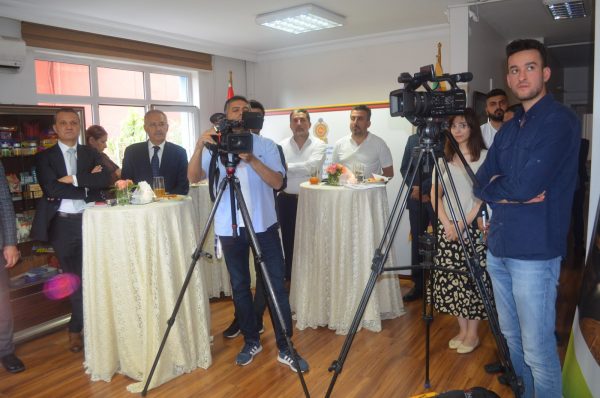