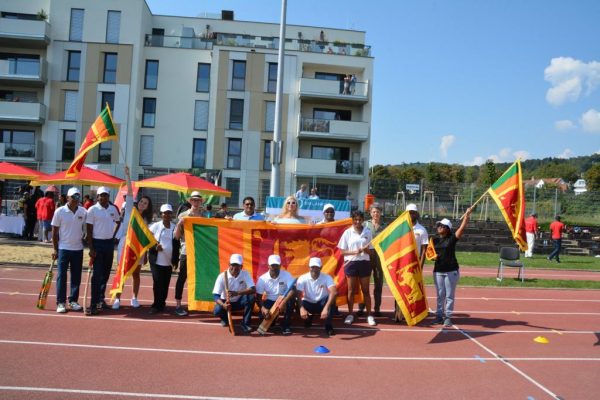 The Embassy and Permanent Mission of Sri Lanka in Austria together with Sri Lanka Tourism Promotion Bureau (SLTPB) and the Austrian Cricket Association organized the first “Embassy Cup Cricket Tournament” with the participation of Embassies of the International Cricket Council full member countries based in Vienna. The tournament was held on Sunday, 5 September 2021 at the De la Salle Sportzentrum, in Vienna.

Representatives from the Federal Ministry for European and International Affairs, Federal Ministry for Arts, Culture, the Civil Service and Sport together with Head of Missions and also think tanks, entrepreneurs, travel agents, bloggers, tourism magazines, writers of the print and electronic media attended the event.

The playground was elegantly decorated with banners, flags, backdrops while the “SO SRI LANKA” branding was displayed. World finest “Ceylon Tea” was also served to the invitees. Music of all participating countries including Sri Lankan was played while all countries showcased their traditional cuisine and beverages creating a truly festive ambience.

Over 300 guests attended the cricket tournament and Sri Lanka was able to showcase and brand itself as a leading tourist destination among the Austrian nationals. 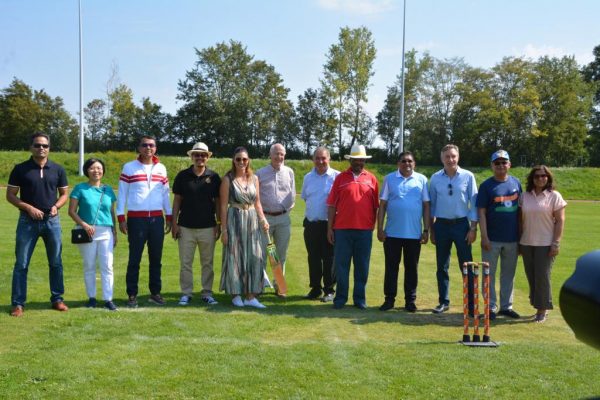 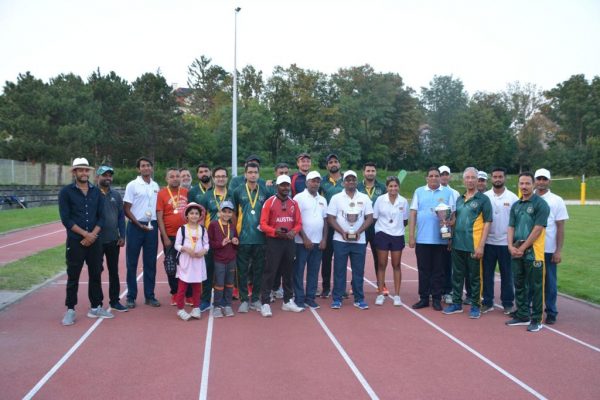