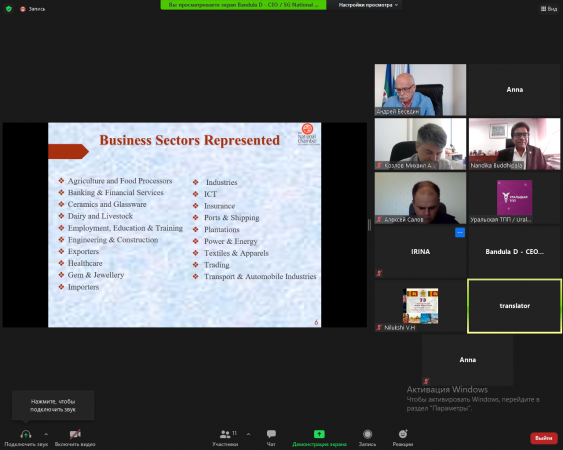 An online meeting between the Heads of National Chamber of Commerce of Sri Lanka and the Ural Chamber of Commerce and Industry of Russian Federation was held on 30 August 2021 to establish the foundation for closer cooperation between the two Chambers which has marked the beginning of a closer cooperation between the business sectors of Sri Lanka and Ural Region of the Russian Federation. This initiation was arranged following the fruitful visit made to Ekaterinburg, the capital of the Ural Region and the industrial capital of Russia by the First Secretary (Commercial) of the Embassy of Sri Lanka in Moscow Thavishya Mullegamgoda in July 2021.

In his opening remarks, the President of the National Chamber of Commerce of Sri Lanka Nandika Buddhipala mentioned the close and friendly relationship existing between the two countries and he further mentioned that Russia’s vast growth in technologies and industry sectors is an important reason for cooperation. He shared some figures and important facts about the National Chamber of Commerce in the comprehensive presentation.

The President of the Ural Chamber of Commerce and Industry of Russia Andrey Besedin expressed his readiness and interest for collaboration as the Ural Region is one of the leading regions not only from the industrial manufacturing side but also from international activities of Russia.

After having a fruitful and detailed discussion, presidents of both Chambers agreed that the main purpose of establishing collaboration between two Chambers is to expand business relations of both countries and both sides proposed to arrange an online meeting in the near future with the participation of representatives of business sectors from both countries as the next step. Further, both leaders expressed their willingness to sign a Memorandum of Understanding to pave the way for fruitful collaboration between the two Chambers of Sri Lankan and Russian businesses.

The Ural Chamber is one of the oldest Chambers in Russia, after Moscow and Saint-Petersburg and the Ural Chamber has partners in more than 150 countries. This will be an opening for Sri Lanka to the industrial region of Russia in which the concentration of industrial production is 4.5 times higher than the average for the Russian Federation and the population is 16.5 million people, a vast market for Sri Lankan commodities. 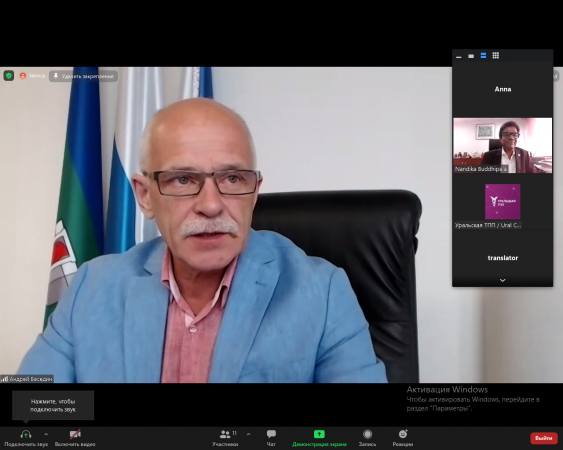 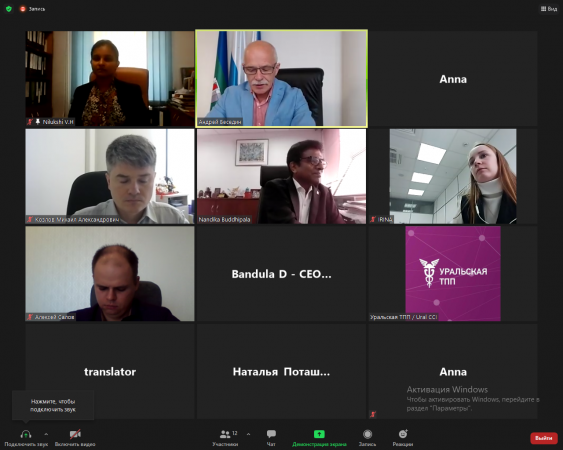 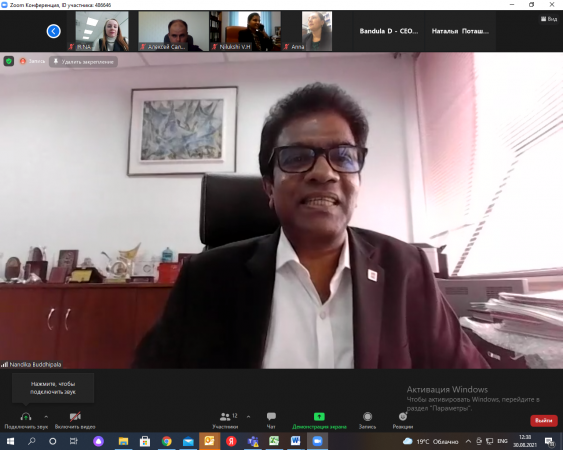 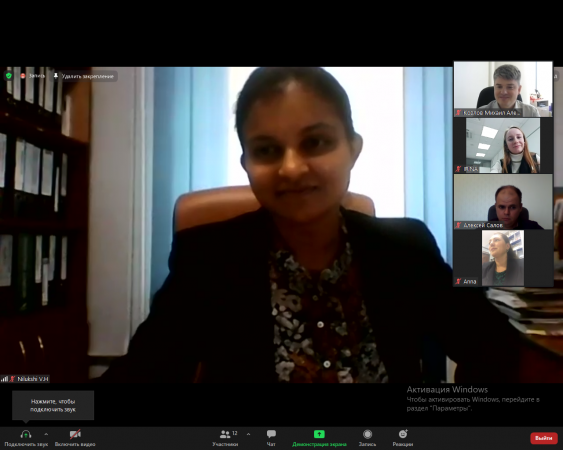