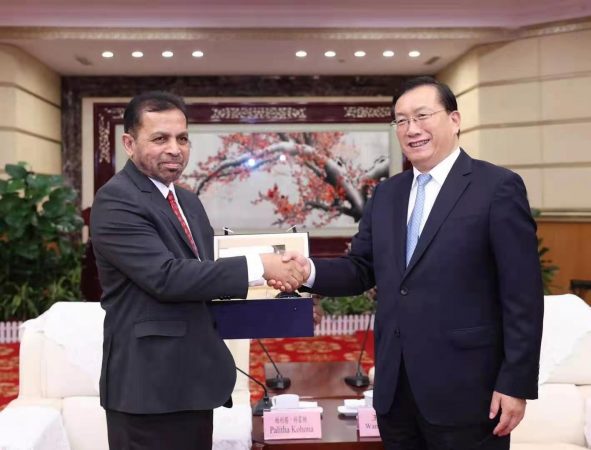 Ambassador Dr. Palitha Kohona visited Wuhan University in Hubei Province, on 19 July 2021, on the invitation of the Vice President of the University and the China Great Wall Industrial Corporation to further explore the details of establishing a modern agriculture and high tech University in Sri Lanka. The interdisciplinary university team led by the Vice President Yeqin Xu expressed their full support for the initiative and later at a formal meeting with the Governor of Hubei Province received his endorsement. The Government of Hubei Province and the University organised the visit with great attention to detail highlight its importance.

Ambassador Kohona, in his discussions with the University authorities and the Governor, underlined the importance of modernizing Sri Lanka's agriculture particularly in order to eliminate poverty and of the value of high tech skills for youth to enable them to make a more critical contribution as Sri Lanka's economy moves rapidly into the next level of development. He noted the spectacular rise of China's economy, assisted considerably by its emphasis on modern high tech education. The university authorities and the China Great Wall Industrial Corporation (Mr. Jinxin Su) agreed with this assessment and made a clear commitment to assist Sri Lanka realise it's goals. 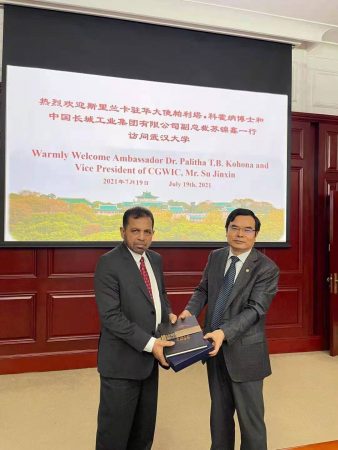 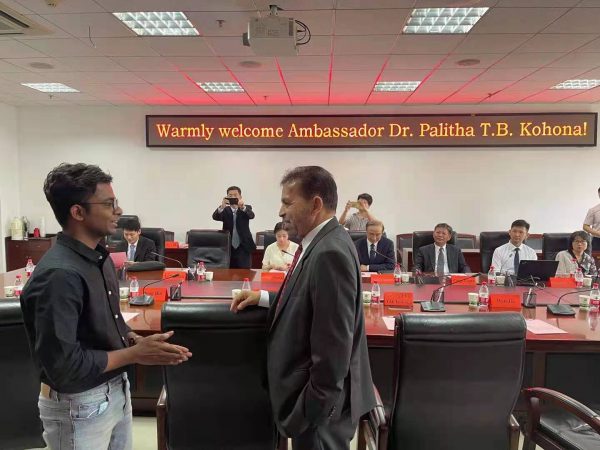 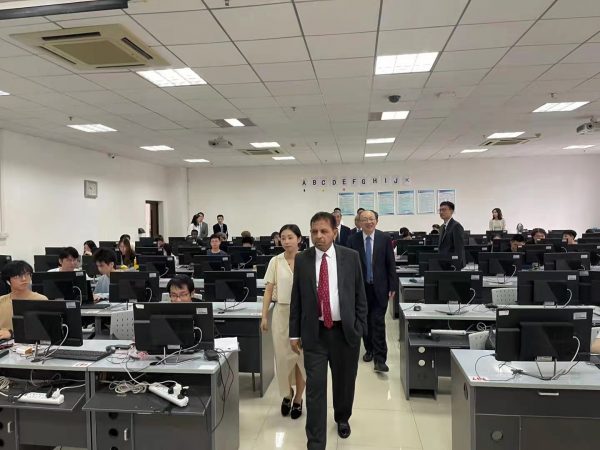 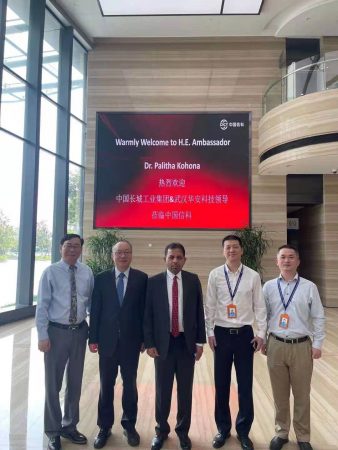