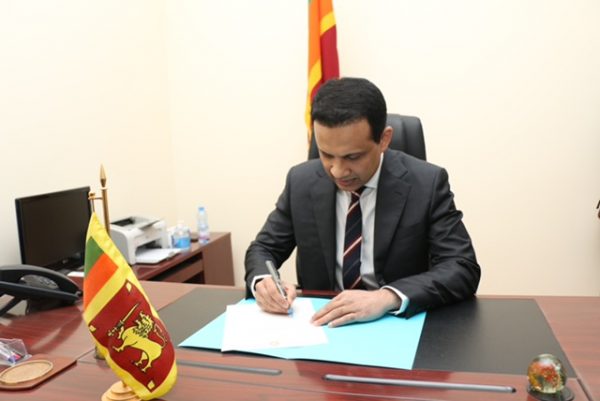 The Ambassador – designate of Sri Lanka to Qatar Mohamed Mafaz Mohideen assumed duties at the Embassy of Sri Lanka on 17 January 2021.

Addressing the Embassy staff, Ambassador-designate Mafaz Mohideen emphasized the importance of working as a team to advance the national interests, welfare of Sri Lankans and to further strengthening bilateral relations between Sri Lanka and Qatar.  He also set out his targets including promotion of tourism, trade and investment between the two countries.

Prior to his appointment as the Ambassador to Qatar, he served as the Head of Technology & Operations, Eclipse in Capital Partners London and also held a senior management position in Standard Chartered Bank PLC, in London.

Ambassador-designate Mohideen holds a Bachelor of Science degree in Engineering from Imperial College London.  He is an old boy of D.S. Senanayaka College, Colombo. 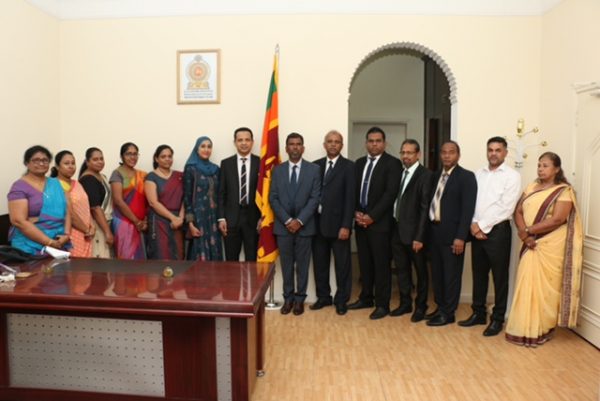 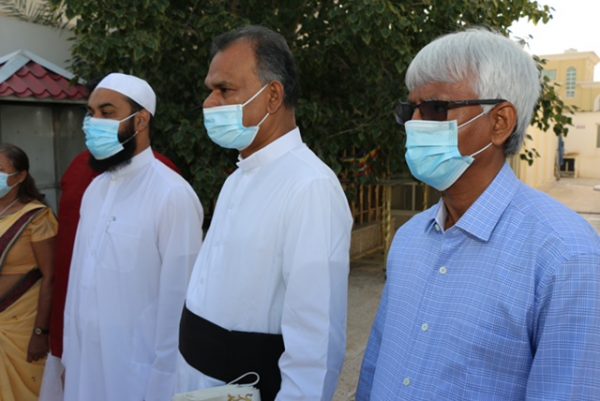